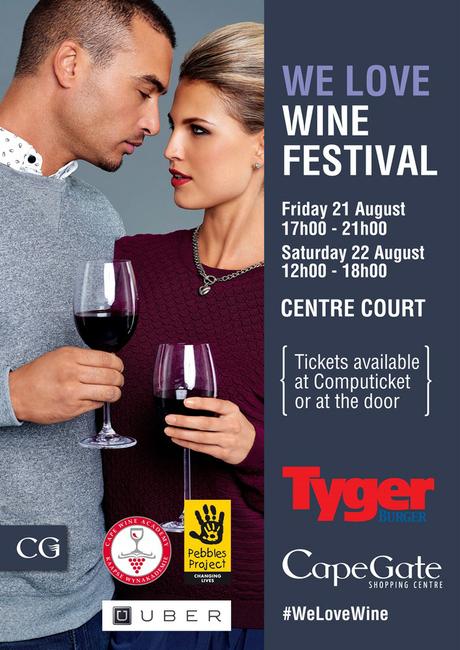 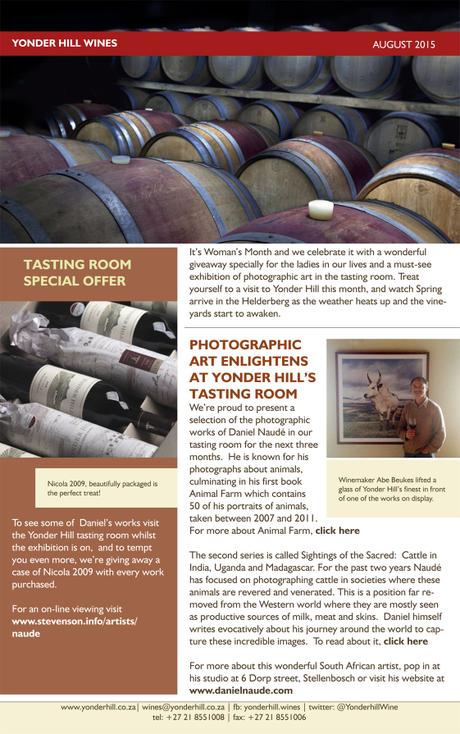 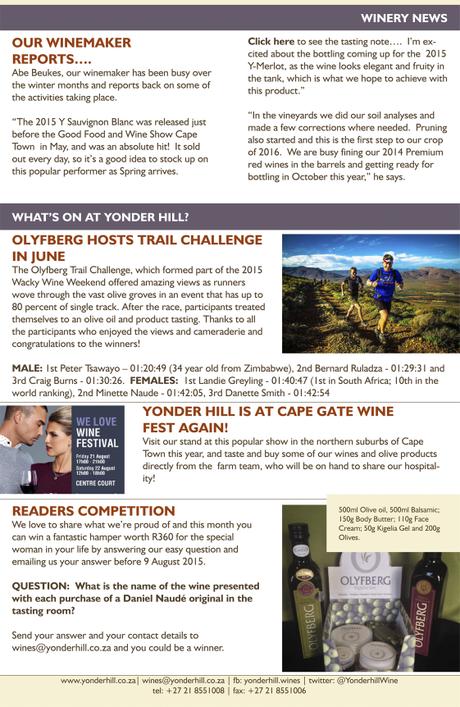 Sightings of the Sacred

SIGHTINGS OF THE SACRED: CATTLE IN INDIA, UGANDA AND MADAGASCAR 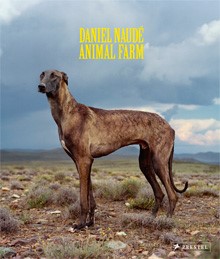 Daniel Naudé’s first monograph is a collection of 50 of his portraits of animals, taken between 2007 and 2011. In an introductory essay, Naudé describes his initial encounter with an Africanis dog, in the desert plans of the Karoo, and the many road trips that followed in his photographic pursuit of these and other animals, their place in the South African landscape and their relationship to the humans that populate it. Martin Barnes, senior curator of photography at the Victoria and Albert Museum in London, contributes an essay, observing that each of Naudé’s photographs ‘is a shared moment in time, one in which the animal and the human seem at once named and yet nameless, specific and yet universal. There is a mutual “now-ness” to this collection of arresting human-animal gazes, mediated by the camera. In total, they read like a remarkable series of ecstatic, intensified meeting points in which we query what it means to be alive, locked in momentary register with another sentient being.’